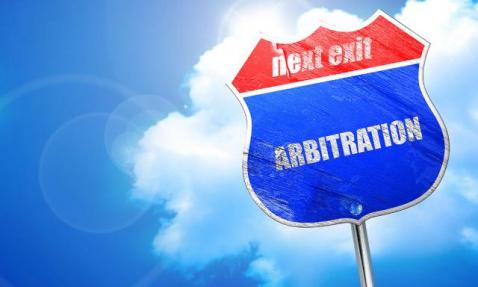 When you choose a facility for an elderly loved one, you will inevitably be offered a contract to sign. What should you do?

Don’t sign anything without running it past an experienced elder law attorney, warns Linda Strohschein, a Certified Elder Law Attorney and owner of Strohschein Law Group, a Life Care Planning Law Firm in St. Charles, Illinois. According to Linda, most facility contracts contain language about binding arbitration that puts residents and their families at a distinct disadvantage. “These agreements will say that if the resident and the facility have a disagreement about how care is provided or if there is a dispute due to an injury, the matter will be taken arbitration rather than going into court,” Linda explained. “Most consumers read this language and think it’s fine. They don’t realize that the arbitration process is in the best interest of the facility. It almost never benefits the resident.”

As an attorney in a Life Care Planning Law Firm, Linda carefully reviews contracts that facilities present to her clients. Like most states, Illinois law says that signing a contract with arbitration language cannot be a requirement of placement or continued residence in a facility. When one of Linda’s clients is moving into a facility, especially a nursing home, she scours the contract for problematic arbitration language. “I'm always going to strike that language out of the contract,” Linda said. “One facility contract had the same arbitration language in two different places, one that was obvious and one that was not. You have to be careful.”

According to Linda, if you sign an agreement with an arbitration clause, you may not realize that you’ve given anything up until there’s a problem. “If your loved one is injured, you may want to take the facility to court,” she said. “Imagine your surprise when the facility tells you they’re going straight to arbitration.”

When you work with an experienced elder law attorney before you sign the contract, especially an attorney in a Life Care Planning Law Firm, you have an edge. “I want to be able to protect my client to the greatest extent possible, and if that means a lawsuit to address a grievance, I want to be able to do that,” Linda added. “Admitting your loved one to a facility is stressful enough. Sitting at the admissions desk with a 30-page contract in front of you with the admissions director telling you to sign the contract only compounds the stress. These contracts may seem harmless enough, but they’re not. Injuries happen and you have to be prepared. That’s what a contract review will do.”