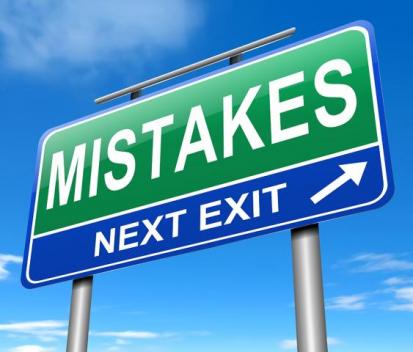 Estate Planning Screw Ups of the Rich and Famous – Part 2

If you’re a certain age, you may remember Sonny Bono. He was one half of the popular duo Sonny and Cher who were riding high in the 1960s and 1970s. After Sonny left the music business, he went into politics. He served as mayor of Palm Springs, California, and then ran for the U.S. House of Representatives and won.

You might also recall that Sonny died on a ski slope in 1998 after an unfortunate encounter with a tree. When he died, he was married to wife number four, and had two adult children and two minor children.

You would think that someone as rich, famous, and powerful as Sonny Bono would have had his estate planning affairs in order. He didn’t. Sonny Bono didn't have a will. He didn't have a trust.

This created a big mess for his fourth wife, Mary. Imagine being in her shoes. She’s grieving the loss of her husband. She's trying to raise two minor children on her own. She has to deal with paparazzi. She has legal battles to fight related to Sonny’s music rights because, when an artist dies, interest in their music increases. Someone who claimed to be one of Sonny’s illegitimate children came forward and demanded a settlement. Cher even filed a claim against Sonny’s estate.

Mary had to deal with all of this—very publicly—because there were no estate planning documents to give her the authority to act on behalf of his estate. Eventually, after a long, hard slog, Mary was appointed as his representative. At that point, she had to go through the same process that anyone does when they are administering an estate, whether there's a will or not. Mary had to collect all of Sonny’s assets, pay all of his bills, and distribute the remainder to the proper parties.

Sonny’s lack of planning affected more than just Mary. It impacted the children, especially the young ones. Had he taken the time to create basic estate planning documents, Mary would have known his wishes. Maybe Sonny had intended to provide a certain amount of money for those kids. Maybe he wanted to provide for his children in a structured way, like putting money in trust. He never got around to it. As Sonny left it, when those minor children turned 18, they ended up with a cash windfall. Was that how Sonny wanted it? We’ll never know.

Here’s my take. Getting an estate plan requires very little effort. You pick up the phone and call your Life Care Planning Law Firm and then do what they say. That’s all there is to it.